A comparison of facts

We often get asked what makes our duvets different to down and feather duvets, so here are a few points that should we hope clear things up. Good silk duvets are made using only long fibre mulberry silk. By using only long fibre silk, a silk filled duvet has some properties that others do not.

Just a word of thanks to your customer service people who went out of their way to help me with my bedding requirements. I will definitely be using you again.
James Pearson

All I want to do is jump back into bed. Thanks for such a great duvet.
Mrs P West 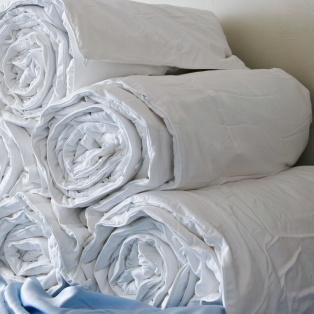